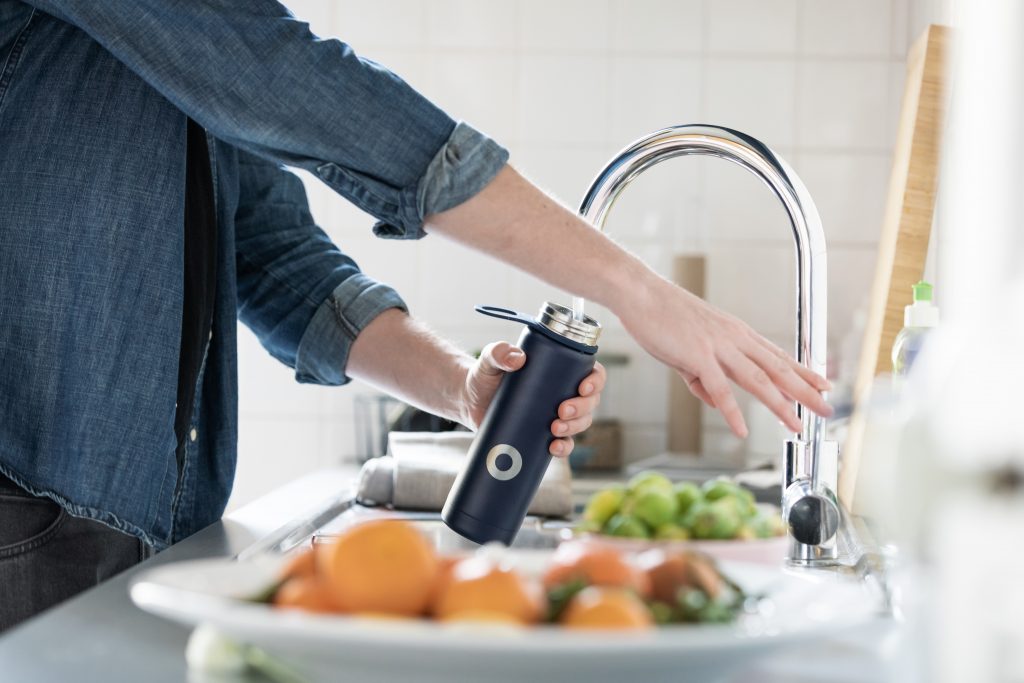 Are you craving a beverage but not sure what you can drink? Let’s get to the bottom of what drinks are allowed on paleo and which ones you should avoid.

One of the first things that many of us turn to in the morning is a steaming hot cup of coffee. It’s warm, smells great, tastes even better, and, best of all, gives you that little jolt of energy you need to get your day going. Maybe you take it with cream and sugar, or maybe you prefer it black. If you’re new to this style of eating and still feel a bit confused about what’s allowed and what isn’t, don’t fret — your morning cup of coffee is likely A-okay.

But there’s also drinks like soda, water, tea, dairy, and the one that most of us have a love-hate relationship with: alcohol. How do you know what’s paleo and what’s not? We’re going to give you the run-down on what drinks are allowed on paleo, and which ones you should steer clear of.

Let’s start with the not-so-good.

Any beverages with added sugar are a definite no-go on the paleo diet. This includes sodas, energy drinks, fruit juices, and any other sugar-laden drinks that happen to be lurking on shelves or in vending machines.

Wondering why? Excess sugar consumption has been linked to many health conditions, including obesity, heart disease, diabetes, and inflammation. Despite being a natural sugar found in fruits and vegetables, fructose may increase blood pressure and promote fat storage.

Artificially sweetened drinks, or anything with artificial colorings, added flavors, or preservatives

Diet or regular — which is the better choice? The food industry likes to make us believe that diet sodas are a ‘healthier’ choice than regular ones. While there is some truth to this, diet soda really isn’t a better alternative. Artificially sweetened drinks have been associated with a higher risk of type 2 diabetes and have been shown to interfere with gut bacteria — one of the key components of a healthy body.

So when you’re given the choice between a diet soda and a regular, passing up both is the smartest choice. However, more companies are introducing drinks with no artificial sweeteners. Instead, they’re sweetened with stevia, xylitol, or erythritol — natural sweeteners that are paleo-approved and safe for your consumption.

There’s often a lot of confusion about whether dairy is paleo-friendly or not — and frankly, it’s a bit of a grey area. Technically, dairy is not paleo. Most people don’t tolerate lactose well and should therefore avoid consumption of it. In addition, conventional dairy products often contain hormones and antibiotics that can end up wreaking havoc on the bodies. They’re also in high in carbs and insulin-promoting.

But there’s one dairy product that most paleo-followers do consume: grass-fed butter or ghee (clarified butter). Both are good choices on the paleo diet because they contain high saturated fat content and low levels of lactose.

With coconut water containing decent amounts of natural sugars, you’d think it would be off-limits. But not so fast — it also contains a number of beneficial nutrients, namely electrolytes, potassium, magnesium, sodium, phosphate, and calcium are all key to body functions, like fluid balance, nerve conductivity, and muscular impulses. Coconut water has also been touted as a great antioxidant and anti-inflammatory.

While we’re telling you it’s paleo-approved and safe for you to consume, don’t go overboard. The sugar content adds up, so keep it to just one drink to enjoy in moderation.

Alcohol is one category that most people like to pretend isn’t part of a ‘diet,’ and it’s perhaps the greyest of all grey areas. It’s well known that excess alcohol consumption is never a good idea, whether you’re following a paleo lifestyle or not. But is it okay to consume every now and again? Long story short, alcohol isn’t really paleo-friendly.

One of the key advantages of following a paleo diet is removing processed foods and toxins from the body. Unfortunately, alcohol falls into both categories. But among beer, wine, spirits, and hard cider, wine and cider are the ‘best of the worst.’

Why is this? Wine contains some beneficial compounds — tannins and antioxidants — that make it okay to consume in moderation. Cider, on the other hand, is a naturally gluten-free fermented beverage made from apples or pears. Be sure to check labels, though, as some ciders do contain gluten and/or preservatives.

Also, be careful with alcohol consumption if you have a history of gut issues, as even small amounts tend to exacerbate them.

The claim to fame of fresh-pressed juices is that they’re chocked full of nutrients. Though this is true, you can get the same benefits from eating the foods themselves. If you’re going to consume fresh-pressed juice, avoid anything that’s high in sugar, even if it’s natural. Also, look for juices that contain the pulp. The pulp is where all the fiber is though it may not seem appetizing to drink.

Naturally derived sweeteners are generally paleo-friendly, but can cause gastrointestinal disruptions (gas and bloating) in some people. Stevia is 100% natural, derived from dried stevia leaves, and is absolutely okay to consume on the paleo diet. Sugar alcohols, which are found in xylitol, erythritol, and monk fruit, are acceptable to consume in moderation. Of course, if you don’t tolerate them well, it’s best to avoid them altogether.

We’ve finally gotten to the category that you’re waiting for — the drinks you can consume until your heart is content. Kind of.

For centuries, tea has been a beverage of choice for many cultures, so why stop now? All types of tea are definitely paleo-approved. Green, black, oolong, rooibos — you name it. While most tea boasts some health benefits, most studies have been done on green and black teas, which are high in antioxidants and compounds that help burn fat.

Make sure you’re consuming unsweetened teas to stay on paleo. But on the off chance your sweet tooth is raging, try adding just a touch of stevia.

Coffee: the long-standing do or don’t. The coffee in and of itself is paleo. What generally puts it on the ‘don’t’ list is additives like cream, milk, sugar, and honey — all things that push coffee into the danger zone.

You can keep your routine if you love a hot cup of coffee to start your day. But if you tend to add dairy to it, try switching it up for paleo-approved non-dairy options like nut milk, coconut milk, or even coconut cream to get that rich, creamy taste we all love. Need a hint of sweetness? Add a little stevia or monk fruit instead of processed white sugar.

Be mindful of when you consume your coffee and how much you’re drinking per day. It spikes cortisol, our stress hormone, which not only disrupts certain body functions but also disrupts our sleep.

Kombucha, or other fermented non-dairy beverages

Fermented beverages seem to be all the rage right now. You’ve probably heard that fermentation = probiotics, and probiotics are needed to keep our guts happy. Fermented drinks like kombucha are definitely paleo-approved because they provide our body with the probiotics we need to keep the GI system functioning optimally.

With that said, be careful about how frequently you consume these drinks. While all of them contain some added sugar to feed the fermentation process, certain brands contain more than others. It’s okay to drink kombucha occasionally, but be sure to moderate your consumption.

Last, but definitely not least, we arrive at the water. Spring, filtered, seltzer, flat, mineral — whatever type you prefer, drink up. Every cell in the body needs water, and it’s used for almost every body function you can think of. Need we say more?

So what drinks are allowed on paleo? There you have it, folks — the paleo-friendly drinks, sometimes paleo, and not so much. We know that starting a new diet and lifestyle can be hard and sometimes confusing, but knowing what you can drink shouldn’t have to be.

What Drinks Are Allowed On Paleo?

PrevPrevious3 Best Books On Paleo Diet To Get You Started 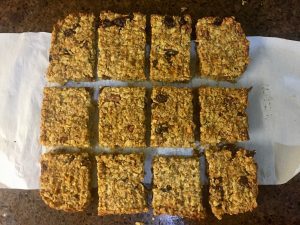 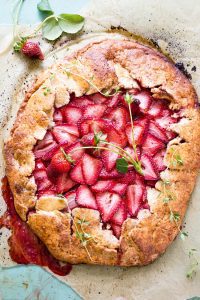 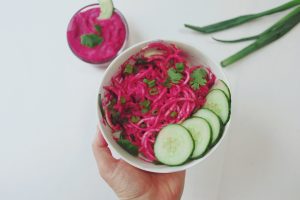 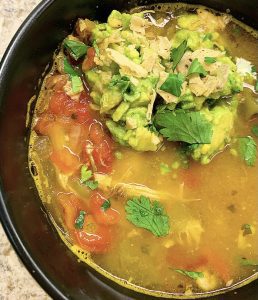